I have always been curious about life, love and why people do what they do. My early career started in business, working for one of the largest transportation companies in the world, the Evergreen Group based in Taiwan. I worked in sales and marketing in offices in the US, but after seeking counseling for myself, realized I was more interested in the field of psychology and behavioral health.

I returned to graduate school and received a degree in Counseling Psychology from Lewis & Clark College in 1998. I began my clinical career in the Department of Psychiatry at Oregon Health & Sciences University, and was fortunate at the time to participate in the most ambitious project in history to bridge the gap between practice and research in the field of addiction. Funded by the National Institute on Drug Abuse (NIDA), the Clinical Trials Network began in 1999, and two decades later is responsible for over 500 publications.

After I became a Licensed Professional Counselor (LPC) in 2001, I opened a private practice and worked as a Clinical Supervisor in the Behavioral Health Clinic in OHSU’s Department of Psychiatry. Then in 2005, I was recruited to work in the pharmaceutical industry researching abuse and diversion of pain medications. During this time, I returned to graduate school and received a doctoral degree in Systems Science and Social Psychology at Portland State University. My dissertation on the underuse of addiction medications won an award from the American Psychological Association.

For those unfamiliar with systems science, I like to say it’s the science of solving complex problems. As a counselor, I appreciate the incredible complexities and challenges people struggle with in life, and leverage my systems background in helping clients solve even the thorniest of problems.

In 2015, after working as a researcher for almost a decade, I returned to clinical work, opening a private practice in Lake Oswego, Oregon focused on treating a wide range of behavioral health challenges. A year later I also became the Clinical Director of CODA, Inc., one of the largest treatment providers for substance use disorders in the state, and the oldest opioid addiction treatment program in Oregon. I then left that position and joined the Oregon Criminal Justice Commission to be the lead researcher investigating all public monies spent on addiction treatment in Oregon, and the outcomes from that spend. The report, Analysis of Oregon’s Publicly Funded Substance Abuse Treatment System: Report and Findings for Senate Bill 1041, was published in September 2019.

The world has changed with COVID-19, and so have I. No longer do I take for granted connecting with family and friends, eating in restaurants, live music, and toilet paper. I closed my office at the beginning of the pandemic and converted my practice to teletherapy. While I miss face-to-face connection, I have also been surprised by the ways in which we adapt to technology, new tools, and new ways of being together.

All that to say that I am not a typical counselor, and my style and approach is not for everyone. I am passionate about pursuing truth, and believe life is ultimately about awakening to our true nature. My own work in this area has led me down many paths, including significant travel in Asia, Europe and North America, time spent meditating and participating in various retreats, and dedication to the craft of photography which include many of the images on this site. 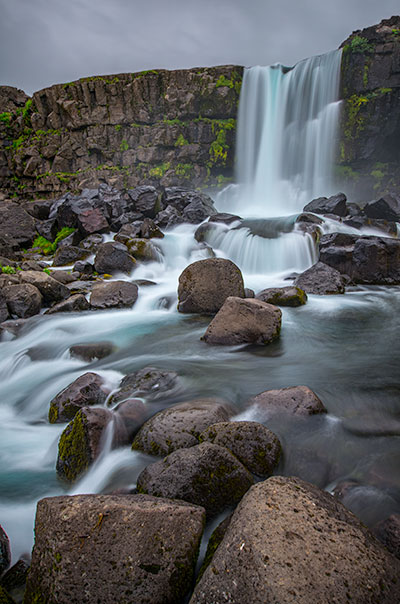 If you think I would be a good match for your needs, contact me.